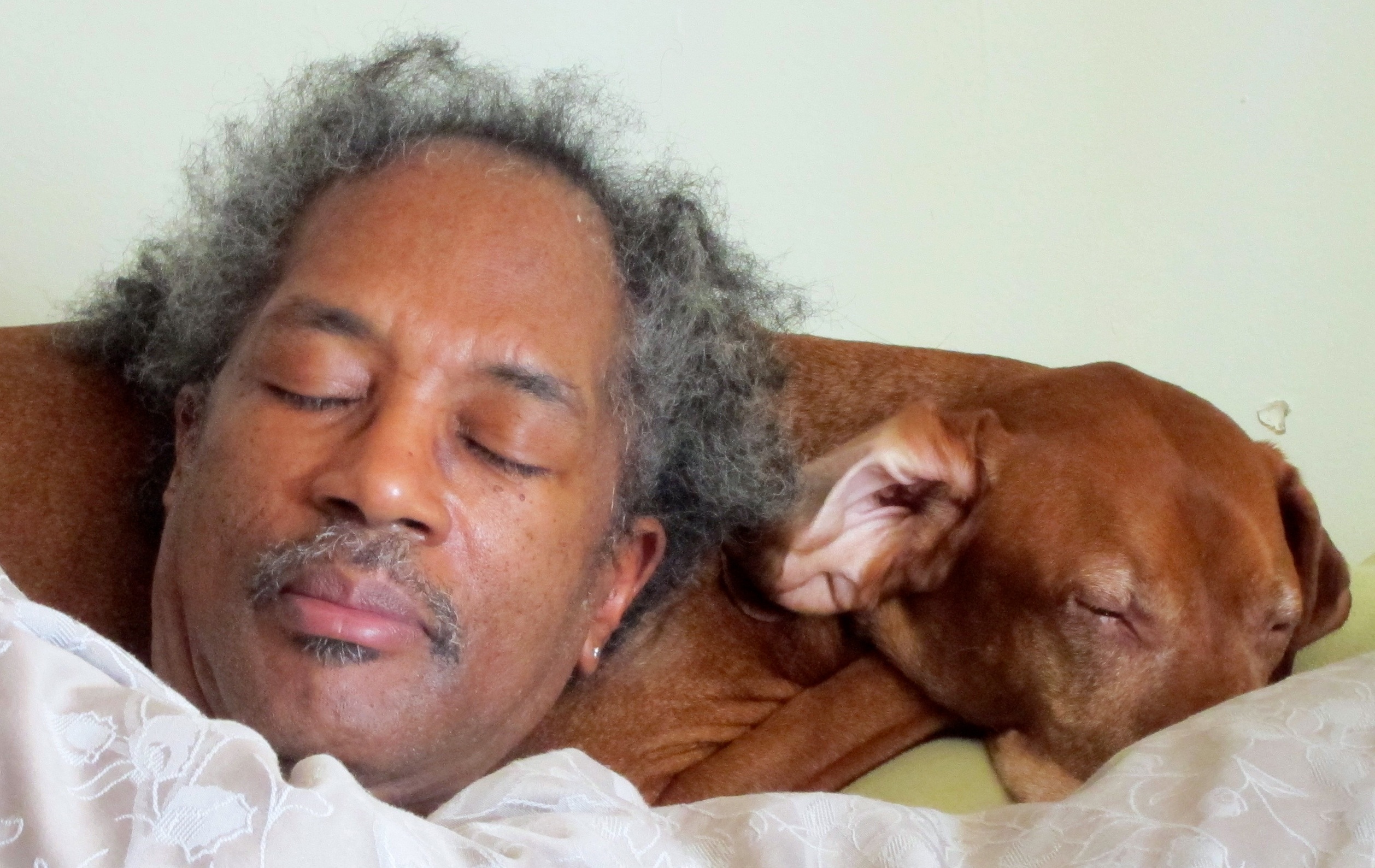 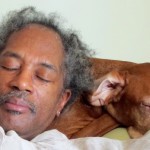 Those of you who either are personally acquainted with me or have looked through my website (or both) know that my Vizsla Irae is a major force in my life. We hike, swim and cross-country ski together; he sits in on my psychotherapy sessions; and in general he has made me a better person. He turned six about a month ago and although he’s getting a bit white in the face, he’s still full of energy. I don’t think there’s anyone on earth as happy to see me as he is (a great feeling). I never had a dog when I was growing up, although I do have vague memories of finding one and bring him home, only to be forced to get rid of him. I did have canaries and parakeets, but I confess, I got bored with them. That taught me an important lesson – that I wasn’t yet responsible enough to take care of a pet.

So jump ahead more than fifty years (that’s how powerful a lesson that was) and I finally felt I was capable of having a dog (I never really warmed up to cats). I had the space for a dog and I thought the patience and capacity to care for one.

My first attempt was a total disaster. My 5-month old Irish Setter Fela was hit by a speeding van up the road from my house right before my eyes. I really believe he took the hit for me since I could have easily been hit had I backed up just a little bit further. It was and remains one of the most traumatic events in my life.

Before I turned sixty, and shortly after Fela’s violent end, I knew that if I didn’t try again then, I would never do it. So I remembered that about 30 years previously I had been walking down 5th Avenue in Manhattan in the Twenties, an area that used to have lots of Oriental Rug places. There resting quietly on a rug inside one of them was a pair of the most beautiful, elegant dogs I had ever seen. The owner told me they were Hungarian Vizslas.

I decided that life was too short not to give myself some of what I fantasized about and when it came time to getting another dog I wanted a Vizsla. After doing extensive research, I found a breeder in Upstate New York whose bitch was having a litter within a week. She interviewed me (the breeder I mean) as did all of her other Vizslas and I was accepted.

I met Irae when he was two days old (although out of the 6 males I didn’t know which one I was getting). I visited regularly and watched him grow until he was ready to come to his new home at 8 weeks old.

I’m not saying he hasn’t been challenging. I wasn’t as ready as I might have thought. However, we muddled through, took several obedience classes and developed a strong bond.

Nevertheless, I never appreciated ALL of his wonderful qualities (in addition to his beauty, spirit and craftiness).

He also makes a wonderful PILLOW! (click on photo). Although he thinks of us as HIS pillow most of the time, sometimes he returns the favor. I can think of many instances where this will come in handy – when we need to have our heads elevated but warm; when we need to feel a heartbeat close by; when we need not to feel alone. A bit more expensive than even the most costly synthetic pillow for sure, but oh so much better.