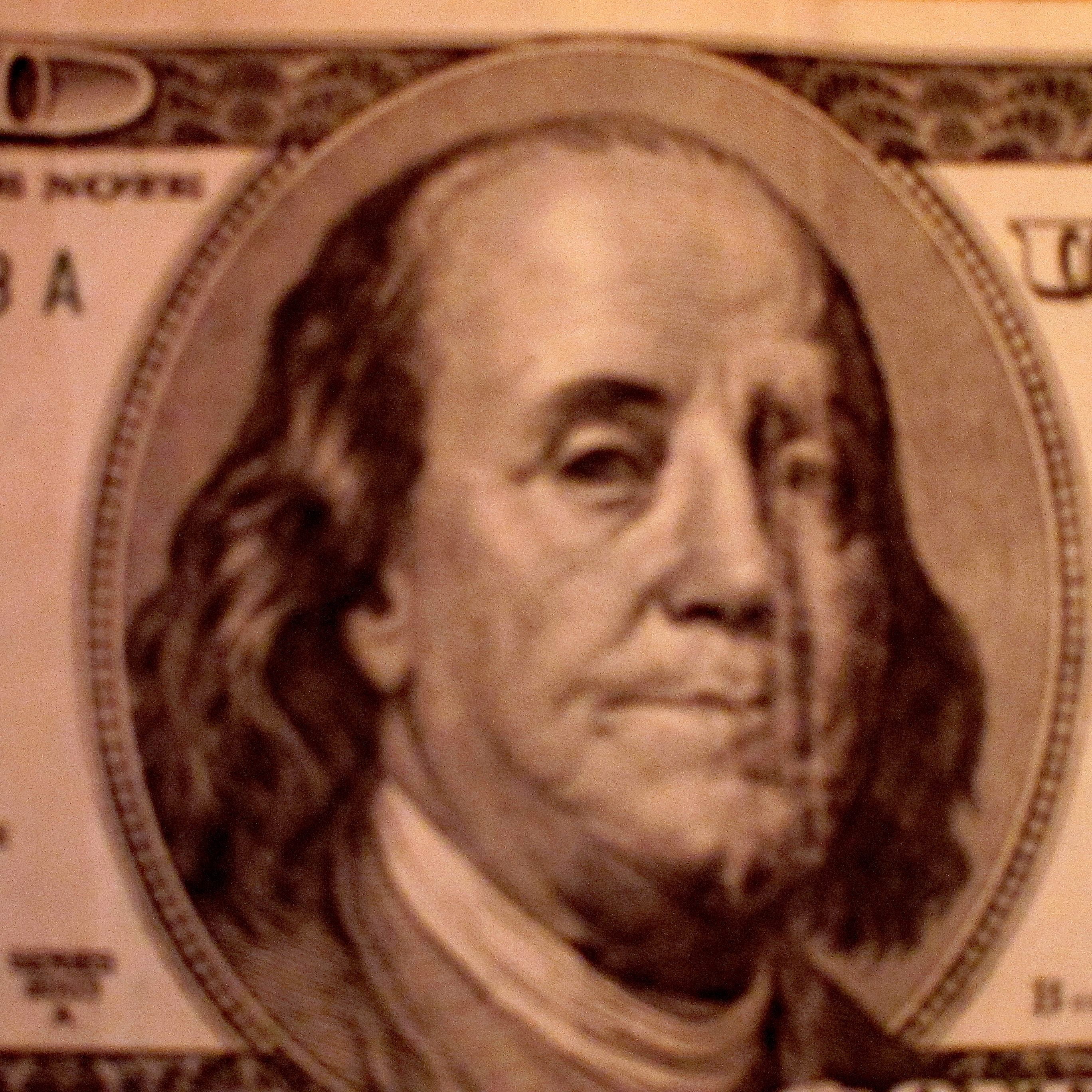 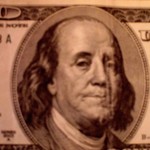 Studies have shown that being “financially literate” correlates with being able to successfully manage responsibilities such as a mortgage. I would venture to say that it correlates to far more than that in terms of having a successful financial and even emotional existence . As literacy opens up the world to those who read, understanding finances provides the opportunity to live a responsible life (regardless of how much money is available).

Despite decades of “liberation”, I find that many women I treat in my private psychotherapy practice are not financially literate. I impress upon them its importance and encourage them to make financial literacy one of the goals of treatment.

Of course, as with most things in psychotherapy, the underlying dynamics and unconscious meanings of money and how to manage it are rich “grist for the mill” in psychological terms. In exploring  how to be financially literate, my patients and I discuss the importance of culture, gender, age, needs vs. wants and instant vs. delayed gratification (including the whole area of impulse control).

We also talk a great deal about resistance to taking charge of the finances. Sometimes women fear alienating or irritating their partners. Others enjoy the notion of “being taken care of” even though they may be the one making the most money in the relationship. It can be easy sometimes to abdicate control to someone else. Having to be on top of the finances in addition to all the other responsibilities women shoulder, especially those who are working mothers, can feel daunting.

Although I had been managing my money since I was a teenager and grew up in a family where money was a source of constant arguments, at one time in my life I did abdicate control of the finances to my now ex-husband. It was a disaster and almost cost me everything I had.

A free seminar for women I enrolled in post-divorce provided another wake-up call. In addition to women whose husbands absconded with the family funds and whose lifestyle changed dramatically post-divorce, there were also women whose husbands had died. These women were clueless about bank accounts, bills and other financial obligations, and even where important documents were kept. I resolved never to abdicate control again.

Sometimes it is difficult to be vigilant and knowledgeable about finances. It means living in reality. However, reality is preferable to being financially blindsided and in some cases destroyed.