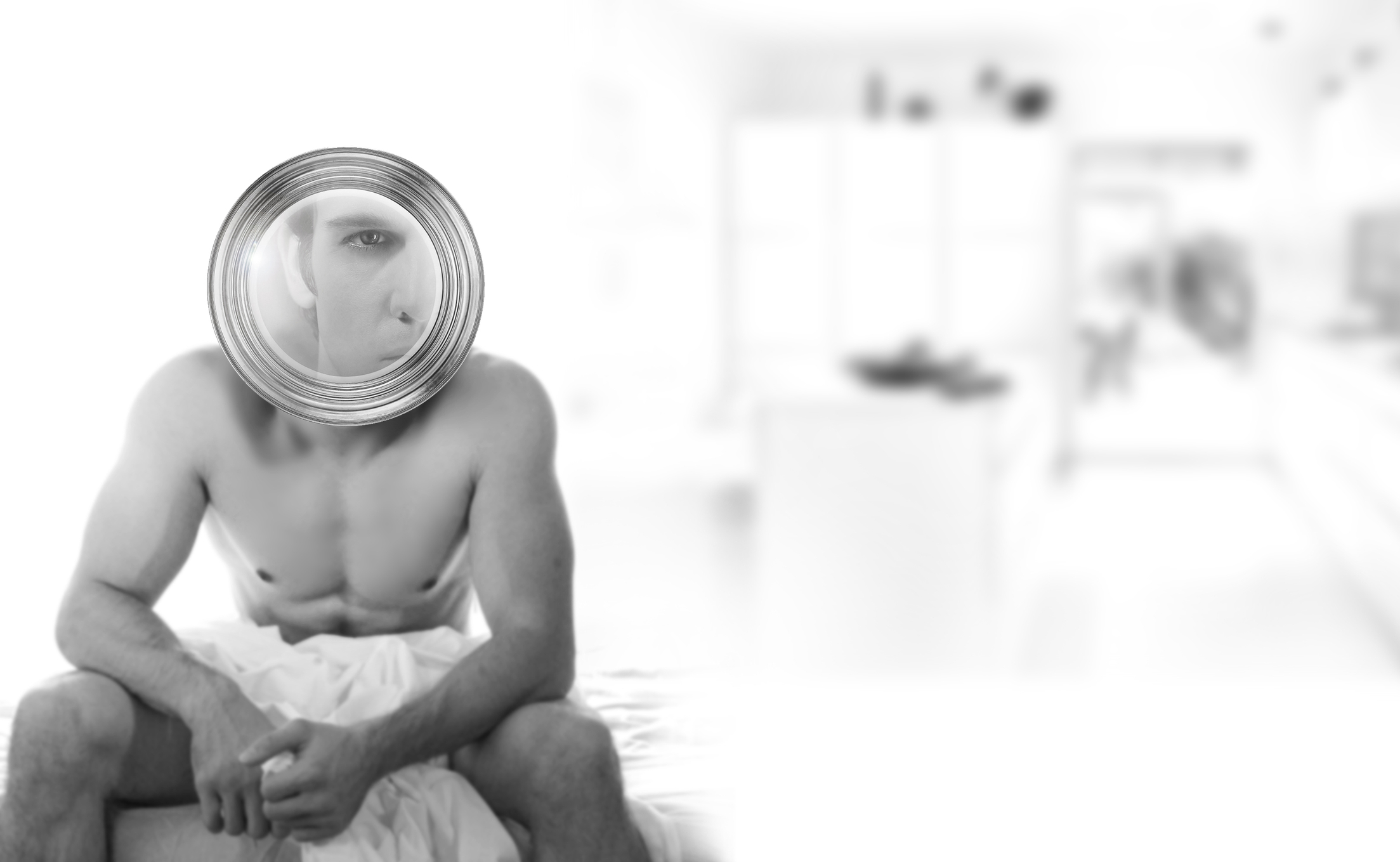 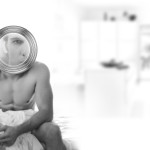 Louise Erdich in her latest novel “A Plague of Doves” writes of one of her characters talking about her husband: “He put his hands on either side of my face, gazed into my eyes. He didn’t really see me. He was looking at his own reflection. He was watching himself watch me and between him and his own regard of himself I was invisible.” (Harper Collins, New York 2012, p.169).

This is a perfect description of a narcissist, an individual desperately in need of external validation. As a consequence, he/she fails to connect with others in a meaningful way.

The term comes from the Greek myth about the beautiful hunter Narcissus who spurned those who loved him (including the river deity Nemesis – now that’s a whole other post right there). Stopping to drink water, he caught his reflection in the pool and was so taken with his own beauty that he was unable to leave and died.

In humans, narcissists are caught in a vicious circle of never having enough. In some ways this is similar to addiction. We all have known narcissistic people.  Like most things, narcissism can be viewed on a continuum. At one end there is healthy narcissism which takes the form of positive self-image. At the other end is pathological narcissism, so brilliantly described by Joe McGuinness in “Fatal Vision”, an account of Jeffrey McDonald who was ultimately convicted of killing his wife and children (a must read by the way).

So how can we recognize the more serious degrees of narcissism in those around us (that is if we’re not clinicians trained to recognize the symptoms)? Interacting with narcissistic people may leave us feeling empty and depleted ourselves, as if our insides have been sucked out (which they have). We may feel invisible.

If we’ve  been raised by narcissistic parents, there can be lasting consequences. Because our lives depended upon them, we learned early on that our job was to keep them happy. This meant constantly “feeding” them by putting their needs ahead of our own. We did things to make them feel good about themselves and tried to stay off their negative radar by being good little children.  You can see where in its worst form can lead to people staying in abusive relationships.

This is a complicated topic and obviously I’ve only touched upon a few important aspects of it. If you feel that you or someone  you are close to is narcissistic to the point that it is harmful,  my recommendation would be to talk with someone knowledgeable. It may save your life.