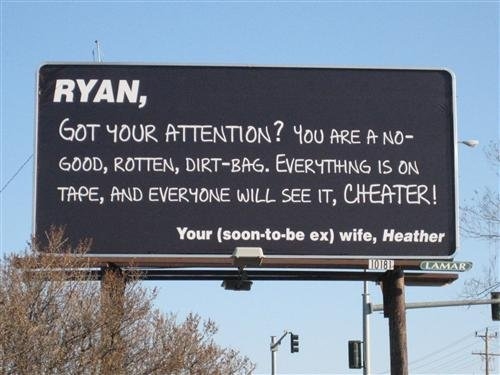 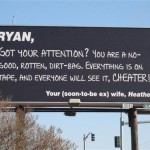 Who was it that said that revenge was sweet? The Bible (both testaments) is filled with references to the satisfaction and necessity of revenge. Ancient Greek epics and tragedies often deal with revenge as the driving force behind a character’s personality and actions (cf. Achilles in Homer’s Iliad for example).

Milton, however,  in “Paradise Lost” said: “Revenge, at first though sweet, Bitter ere long back on itself recoils.”

Recent studies agree. Discussing the complicated psychology of revenge, Eric Jaffe in the latest edition of Observer (the journal of the Association for Psychological Research, May/June 2013) cites several studies that call into question the original idea of revenge as necessary for catharsis or the release of negative feelings.  If anything, he believes, although revenge may be sweet, perhaps the words of Francis Bacon are more accurate: “A man that studieth revenge, keeps his own wounds green, which otherwise would heal, and do well.”

We seem to be fascinated by tales of revenge. When I think of the literature I have read in the course of my life (which is a great deal, being a voracious reader), movies and plays I have watched and events in the news I have heard or even experienced directly, revenge figures in the plot in some way. We want redress for wrongs. We wish to cause the perpetrator of the pain we feel and suffering we experience to know what it’s like to be us.

In my work as a Psychotherapist, I listen to stories of pain and suffering. Sometimes the bitterness and anger and wish for revenge towards those who have caused it fill the individual to the extent that there is little room for anything else. In the course of the work, as the client lets go of some of the feelings that have been a driving force in his/her life, what remains?

I ask the question, “who would you be and how do you think you would feel without those feelings?” The answer is often “empty”.

This leads me to conclude that the desire for revenge is a defense against feelings of loss. Achilles in The iliad for example lost his beloved Patroclus.  I would hazard a guess that behind every desire for revenge is a loss of some sort, whether it be the loss of a person, property, dignity, power, money, freedom, position and so on. Better to grieve the loss than use up precious time dreaming of inflicting pain on those who have hurt us.