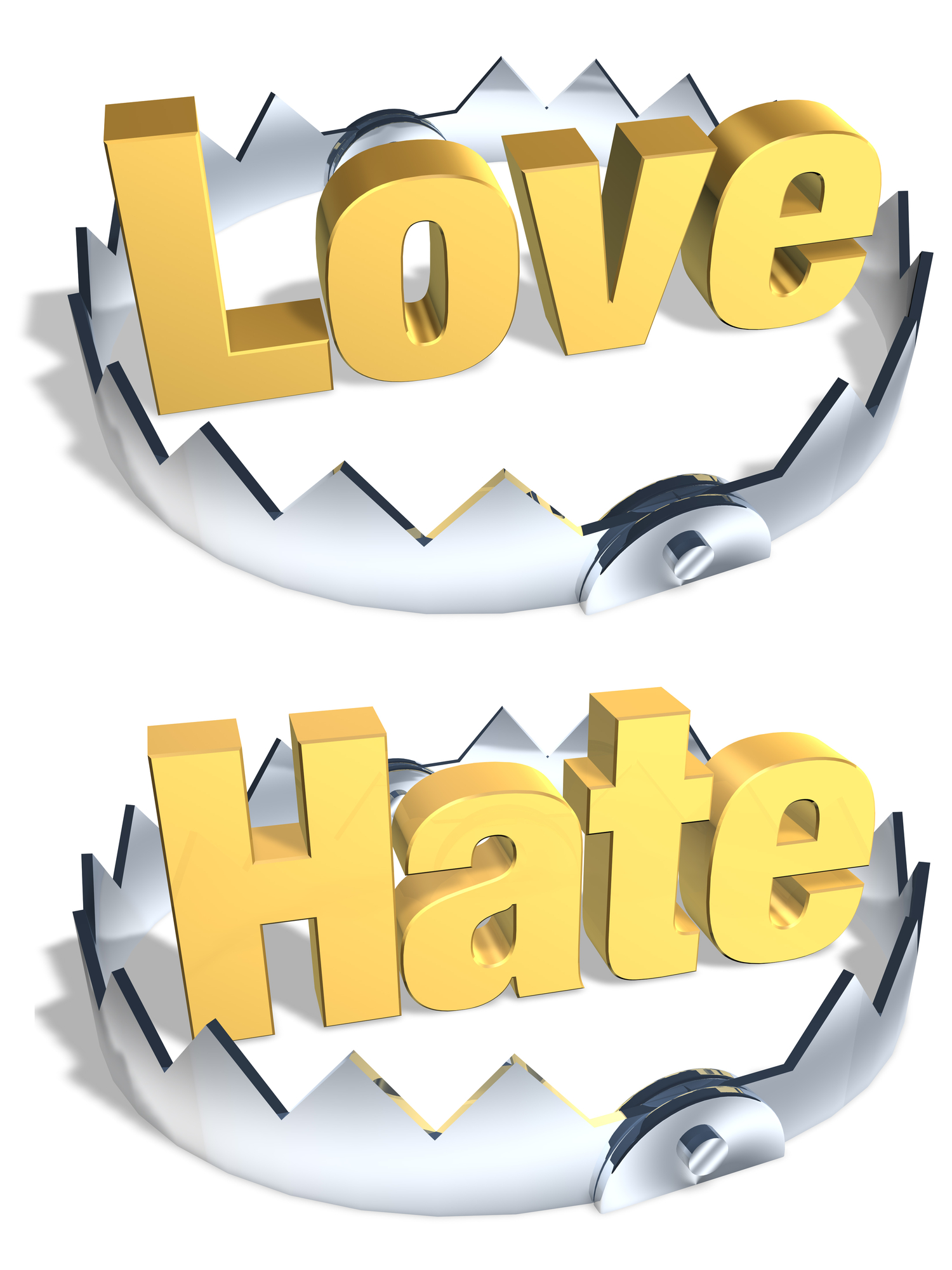 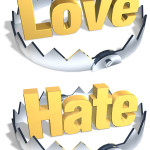 We are accustomed to think in polarities.  Light/Dark; Yin/Yang; Happy/Sad. And of course Love/Hate.

However, the Native American Shaman Meloux sees it differently in his description of the disturbing chain of events in William Kent Kreuger’s mystery Red Knife:

When we think about why an individual might use the word “hate” to describe his/her feelings towards another, the emotions behind the word are often more complex. A person might “hate” someone who has abandoned him/her or disrespected him/her. Abandonment is more obvious in terms of the fear it engenders and the connection with hating the person doing it.

Disrespect is different. When someone disrespects us is it hate that we feel initially or hurt, anger, shame? Is it really fear in the depths of our being that we are somehow unworthy of respect and so are disrespected? Oftentimes yes, and that is why we lash out at the perpetrator of the disrespect and say we “hate” him/her. What we really hate is the way this person has “made us feel” which is really saying that this person has triggered feelings we harbor about ourselves.

People who live in fear sometimes do hateful things. They lash out at those whom they perceive to be the cause. They gratify an impulse to destroy what is causing them pain. They do not know that in doing so, they will not get rid of their fear, but rather will only increase it.