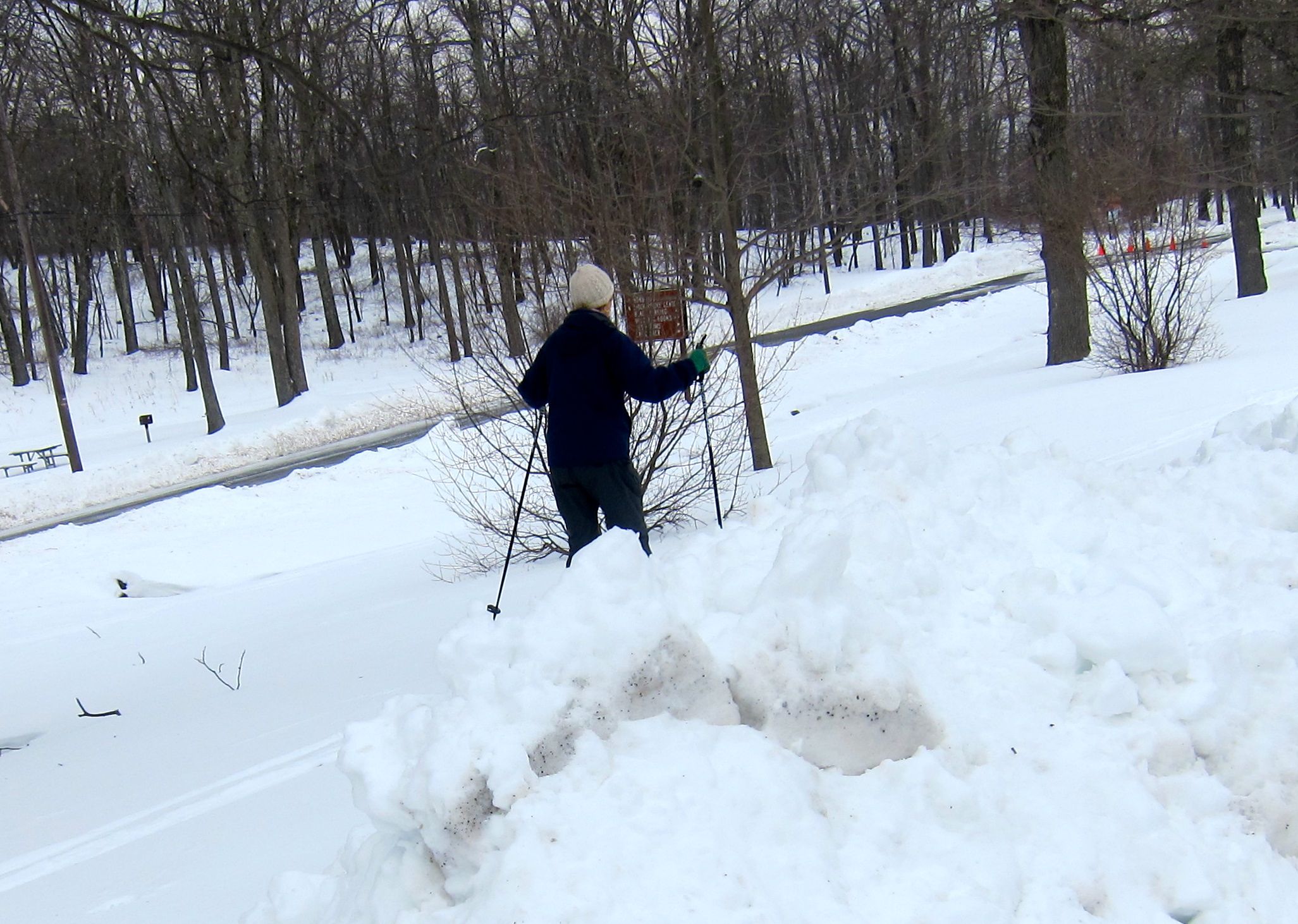 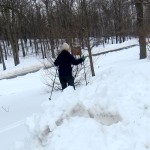 When I was eight years old, my family and I moved from Bayside, Queens to Syosset, Long Island. It was then that I started to hate Winter. Now it’s hard to imagine hating an entire season, but it wasn’t  “Winter” I hated but winter and all that it meant.

We ended up there because at that time, money was freely available, especially to Veterans. My mother had just given birth to twin boys. Our two bedroom apartment was not going to be adequate.

In Syosset, we lived in a house that was still too small for all of us and very poorly constructed. The walls were paper-thin; there were huge potato fields not far away and going anywhere meant driving. We only had one car. My mother at that time did not know how to drive.

So getting back to Winter, that was the season that lots of snow fell. I seem to remember even more snow than falls now, or maybe it was my child perspective that makes it so. That meant that after school and on weekends, I was stuck in the house with my noisy, unhappy family. I didn’t want to play with any of them and I couldn’t have friends over to play since I shared a room with my sister and it wasn’t that kind of house. I might be invited over to my friends’ houses to play but after a while, my failure to reciprocate became a barrier to our friendship. I felt alone, unhappy and very isolated. I couldn’t wait for the end of the evening, the end of the weekend, the end of WINTER. The season became my enemy. I was always cold. I was always miserable. That isolation caused me to resolve to never have a house where I felt stuck.

Fast forward fifty plus years to now. I own (with the bank of course) a small house in Upstate New York, very modest and very private, on top of a mountain, in the woods. These are real winters! When it does snow, we typically get lots of it. When that happens, I must wait until the dirt mountain road is not only plowed but sanded. Otherwise I run the risk of driving off the embankment. I have made this house comfortable for myself and significant others in my life, including my dog. I have taken up winter sports such as snow shoeing and especially cross-country skiing. I have learned that you can be out in really cold weather if you have the proper clothing.

I have learned to love WINTER. In fact, I am quite disappointed as I was last Winter when we hardly got any snow. I love the Winter sky, the bare landscape, the clean smell of the air. In particular, I love the solitude I have when I’m up here cross-country skiing, alone with just my dog on a trail. I am no longer isolated and unhappy but deeply grateful that I had my earlier experiences. They allow me to appreciate all the blessings I have now.