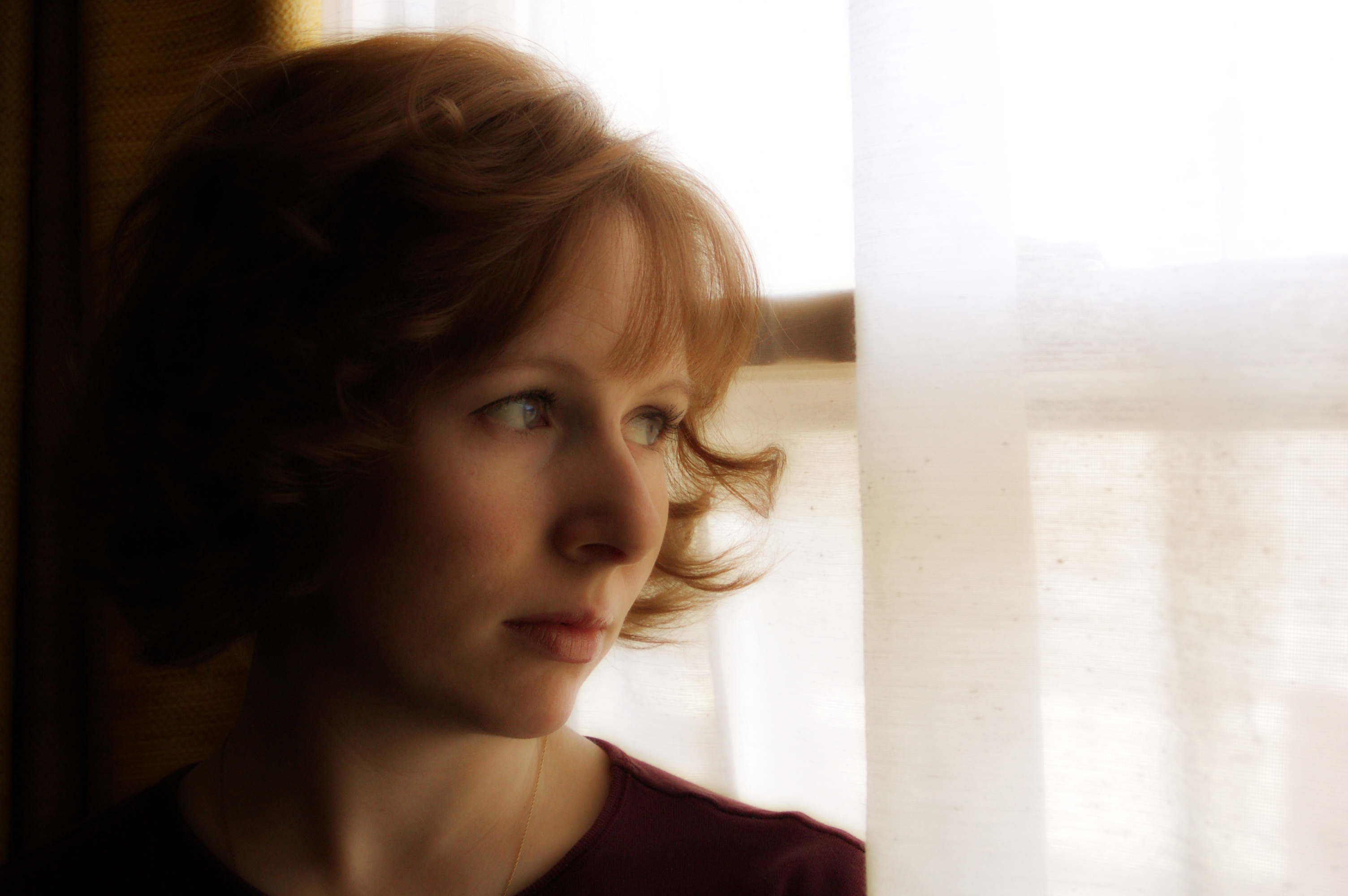 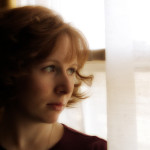 Not long ago a 40-year-old woman came into my office seeking help at the recommendation of her internist who knew of my expertise and experience in treating of complicated grief. He felt that the patient he was referring had certain medical issues that were strongly influenced by her inability to move on after her husband of 20 years’ death four years ago.

A native of Spain, the patient was a successful professional who had maintained the apartment she and her husband shared as though it were a museum. She had been unable to live there after his death and instead had moved in with her elderly mother and older sister in an apartment that was too small to start with and became seriously overcrowded with her living there. She described her mother as verbally and emotionally abusive. Her sister was unsupportive and obviously resentful of her sibling’s intrusion in their lives.

She periodically visited her own apartment for which she continued to pay rent, but could not tolerate spending the night there. Her husband had died in the home after a long illness which required her to take a leave of absence from work six months prior to his death. She did have some help with his care, but she was the primary caregiver.

Nara was aware that she was unable to move on with her life. Even more than missing her husband, her primary issue was a paralyzing sense of guilt. This was the result of her perceived failure to honor her religion’s tenets and practices in terms of a wake, funeral and burial (she was raised as a strict Catholic) after his death. Contrary to her beliefs, he requested that he be cremated and that she do whatever she wanted with his ashes as long as it did not include a ceremony of any sort, including a memorial. She was tormented by her feeling that she did not give him the proper send-off so that he could find peace in his next life.

Nara and I agreed to weekly sessions with a 12-session limit. We jointly established the goals of our work as: to help her fully accept her husband’s death, and to let go of the guilt she felt for dishonoring her religion.

This type of short-term intensive therapy is particularly useful when the presenting problem is very specific. Unlike longer term psychodynamic psychotherapy, which would examine the emotional underpinnings of the meaning of the loss to the patient, as well as its historical antecedents (the experience of losses starting in childhood) in-depth. Brief therapy uses history and explores issues psychodynamically only when they are specifically relevant to the issue being treated. In addition, with a specific number of sessions, the end is planned from the beginning and is talked about throughout the treatment. Ironically, termination becomes another opportunity to talk about loss and how to cope with it.

I proposed this short-term, intensive therapy approach to Nara during our initial consultation (which counted as our first session). Upon her agreement, I outlined the program, including the need to set goals, the protocol regarding missed sessions and cancellations, the frequency of meetings and the date of our last session. I then took a history that included basic data (date and place of birth, family, major life events, education, professional status and other information about family-of-origin). At the end of this and all subsequent sessions, I reiterated our end date and what session we were up to.

As the treatment progressed, I learned more about Nara, and specifically about her relationship with her husband. I also asked her to describe for me his last six months. As it turns out, the relationship had its problems (like most marriages) including infidelity on his part. She admitted she still harbored resentment towards him because of it. She also described his final months as extremely difficult for both of them. For him because he was dying and knew it. For her because she was a witness and active participant in the process.

Their lives became focused on his death, leaving little room for anything else. He was a demanding patient and frequently abusive. He was bitter and angry at everyone including his wife because he was dying. Had he believed in God or had he been in any way spiritual, he would have most likely been angry towards God as well.

What kept Nara going during these difficult times was her own faith and the close relationship she developed with the aide who was able to do all of the tasks that she was unable to, and also make her husband as comfortable as possible.

When her husband died, she had him cremated and kept the ashes in an urn on the mantle. There was no funeral, memorial or time set aside for receiving support and condolences. Nara essentially grieved alone, with minimal support from her small family and the cards and calls from friends and colleagues. She became more depressed over time.

Throughout these weekly sessions, I would remind Nara of the number of sessions that remained. As the termination drew closer, I could see that Nara was becoming concerned that we would not be able to “finish” our work. In short, our termination became a metaphor for her relationship with her husband – he had died relatively young and had left her too soon.

Nara was able to derive some comfort from having someone with whom to share her feelings about her loss. During the course of treatment, she had decided to let go of the apartment and had begun to clear it out. However, it was not until the very end that she was able to let go of her guilt.

This occurred in what I can only describe as a moment of inspiration for me. Often it is extremely difficult to motivate patients to let go of their guilt. In this case, the crucial moment came when I framed her perceived failure to do the right thing for her husband in terms of her religious beliefs as just the opposite. I told her that in fact it was really a great success and one that was a genuinely spiritual way of handling his death. I told her that in truth she had been able to set aside her own wishes and inclinations and had honored him by respecting his wishes. There was no greater way in which she could have made his transition easier than by doing just that. I told her that having true faith is really about respect and love for others rather than imposing our beliefs and values on them. In this area, she had been truly remarkable and there was no reason to feel guilty.

As I gave her this interpretation, I could see and feel the internal shift. By the end of the session, which was our last, she was ready to let go and move on.

Complicated grief can be tenacious and enervating. However, as with many emotional issues, it can be treated. Those suffering from it can go on to lead full and satisfying lives. About six months after we ended our work, I received a postcard from Nara from Spain, where she had traveled with a new partner to visit family and enjoy the beauty of her birthplace.